A few pages from the Jolly Roger 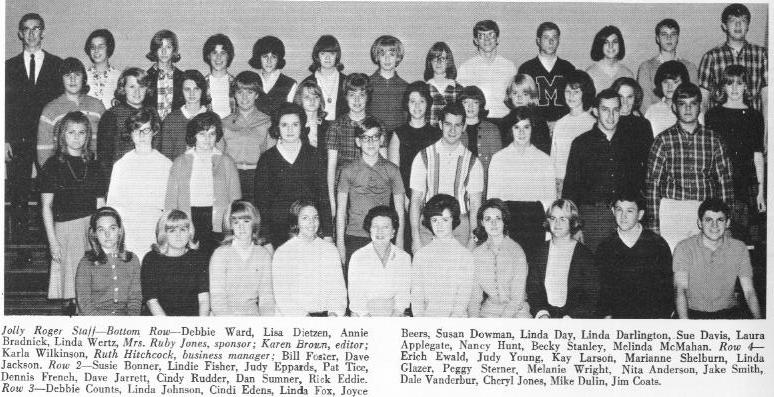 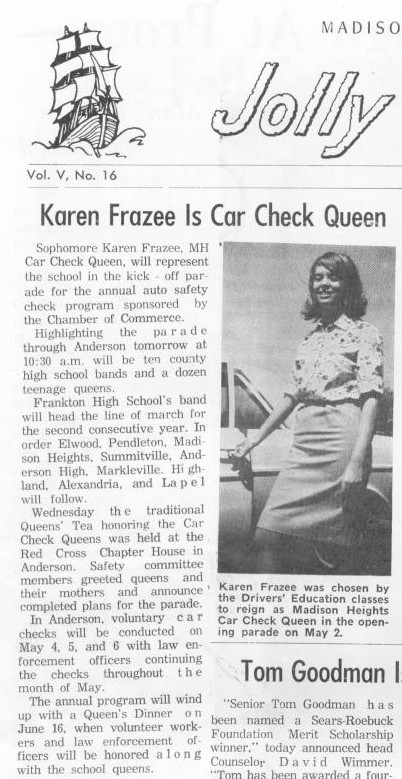 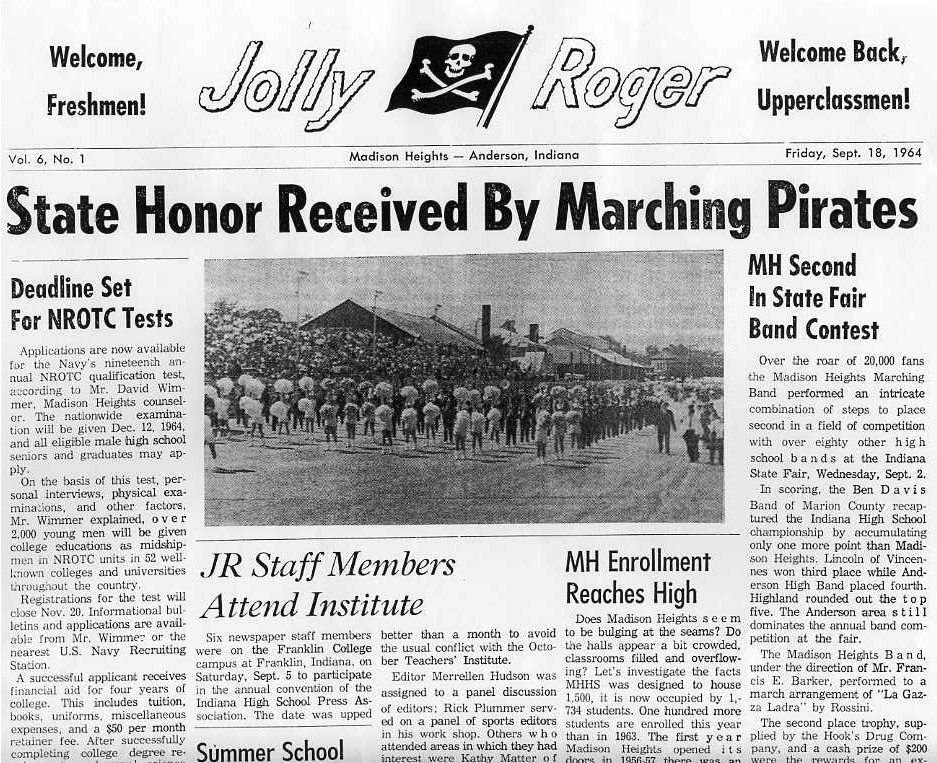 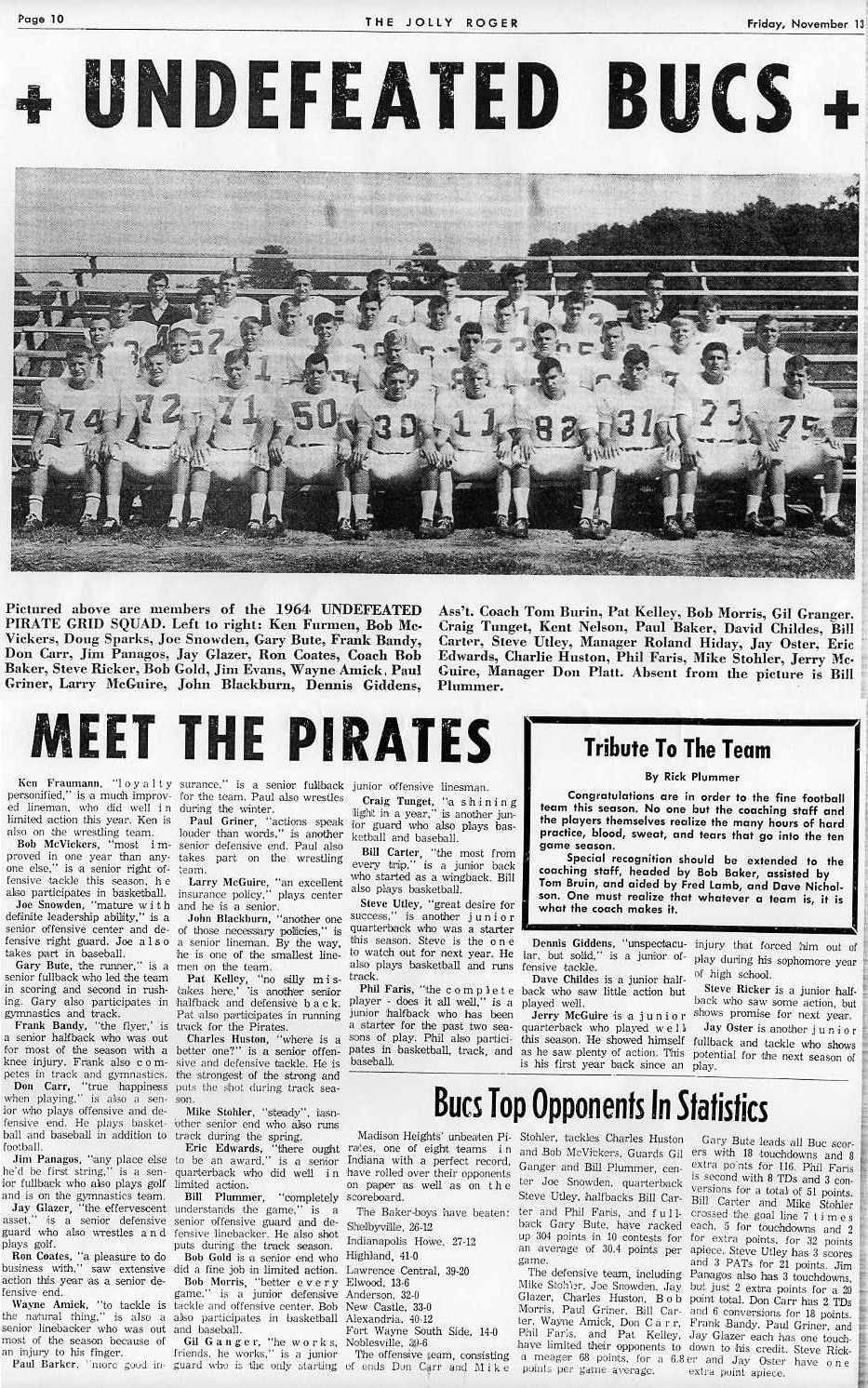 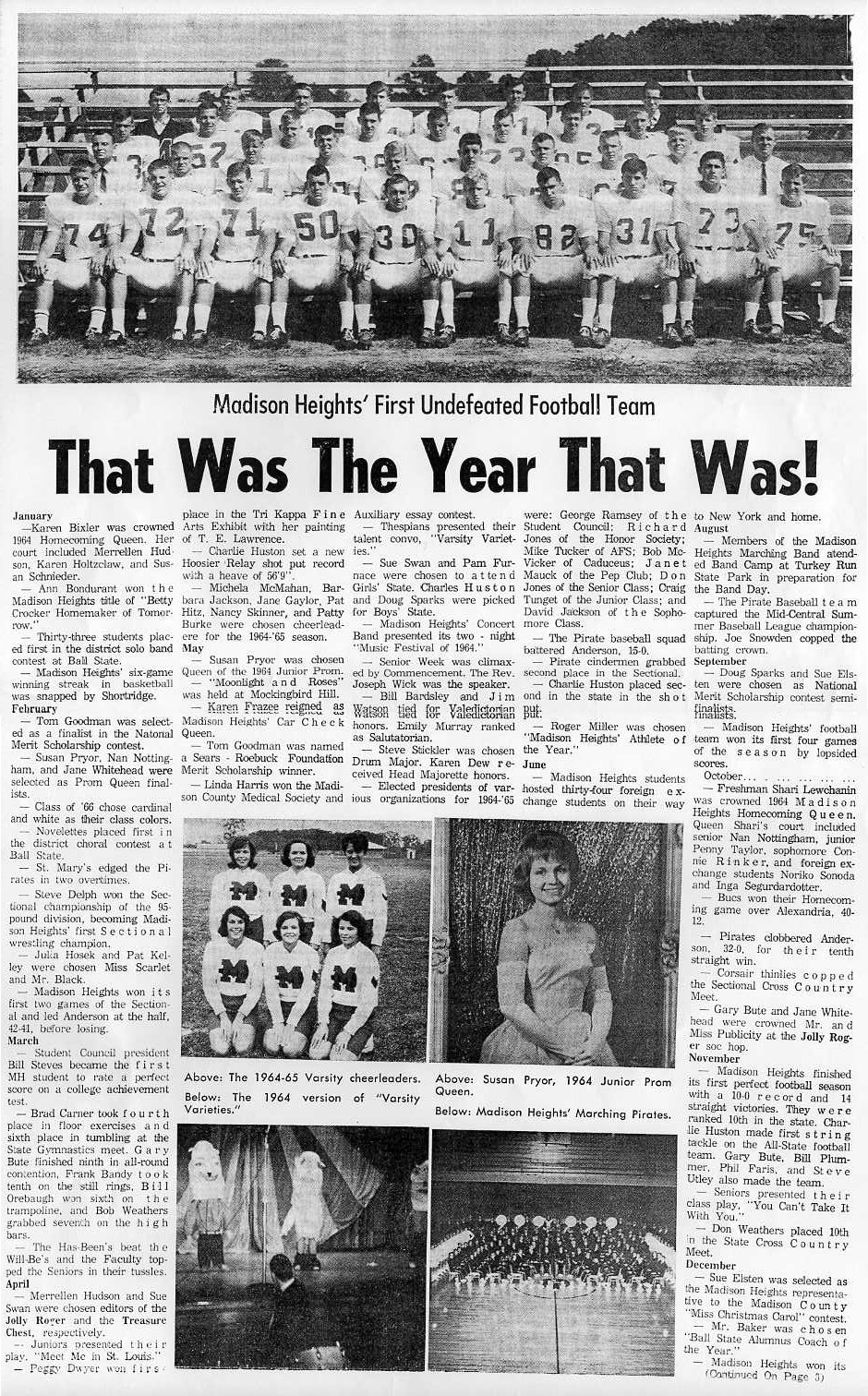 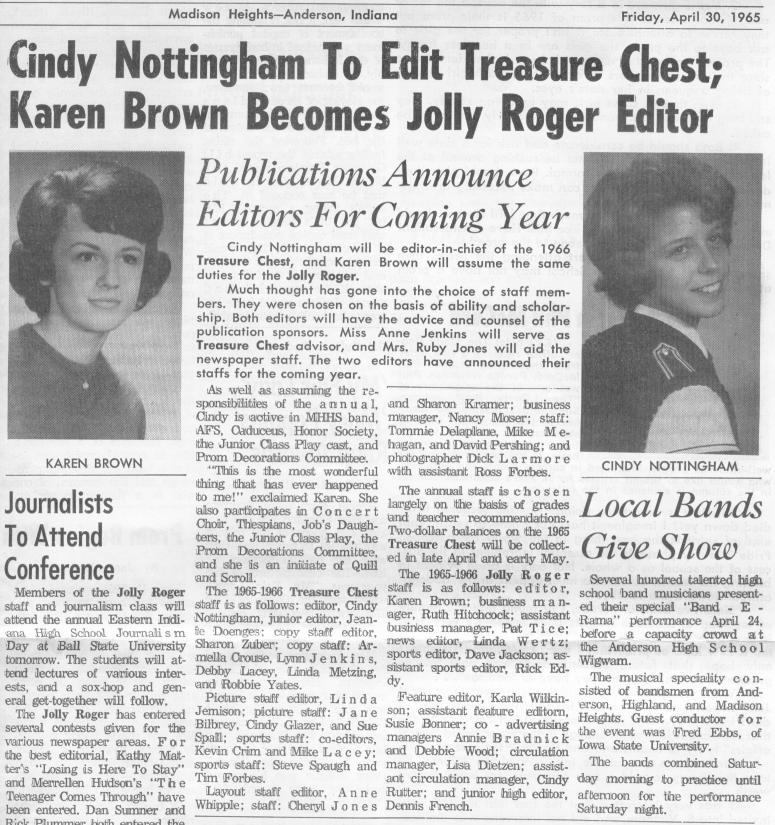 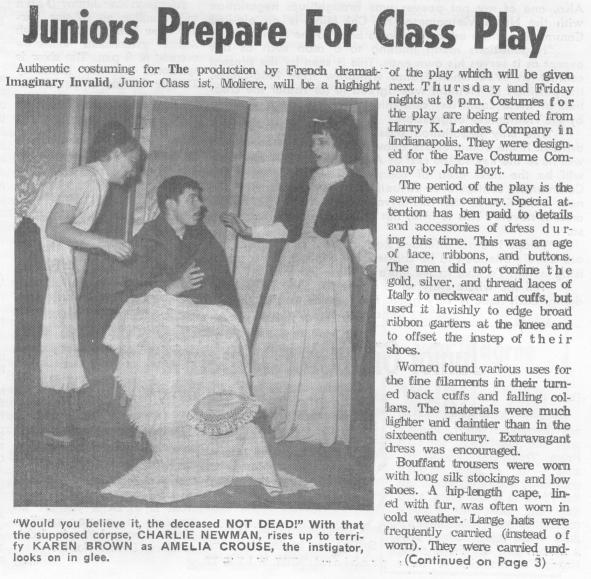 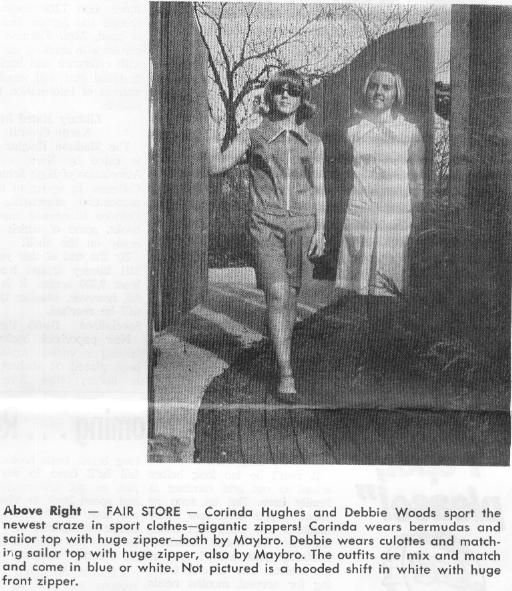 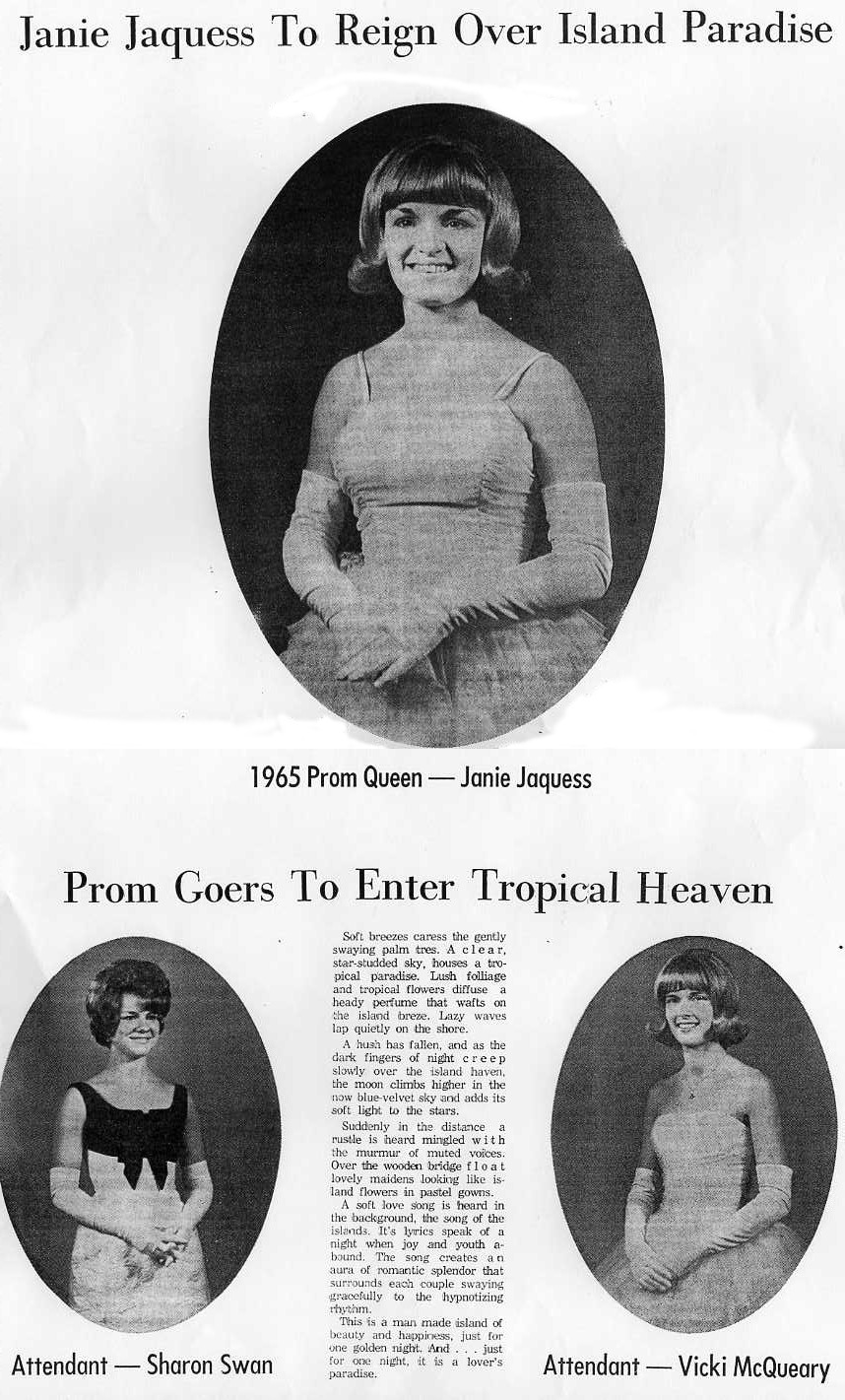 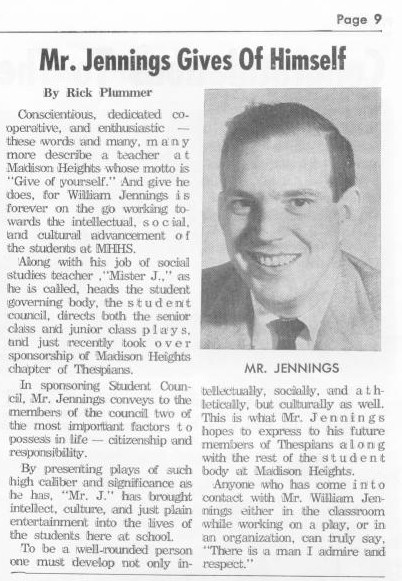 It was a joy to work with Mr. Jennings 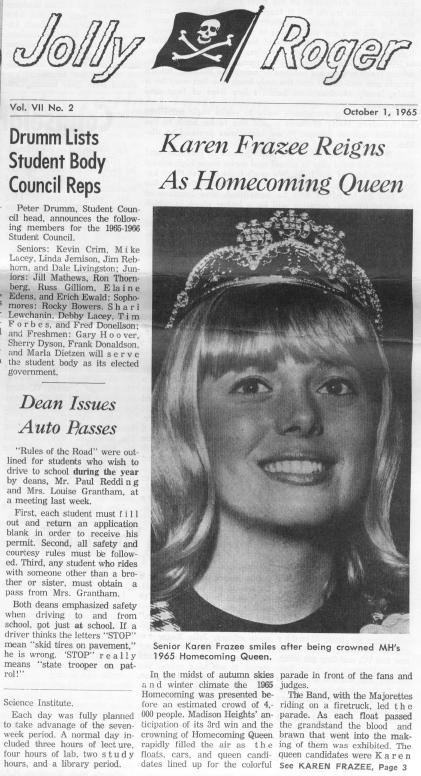 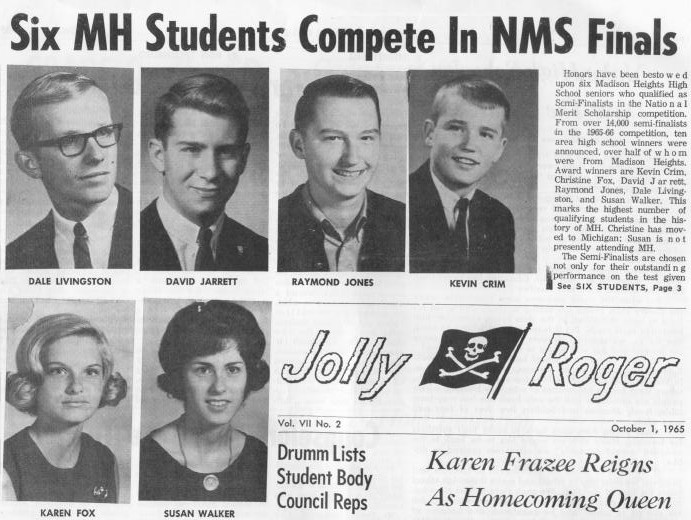 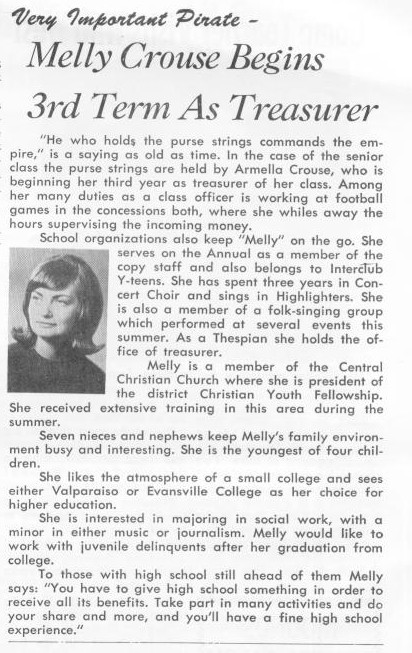 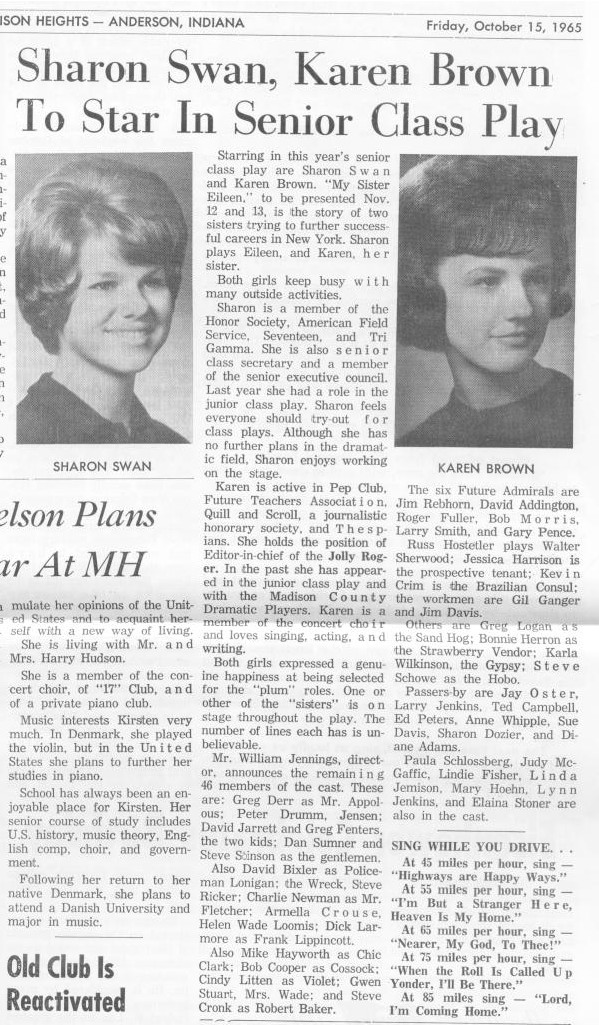 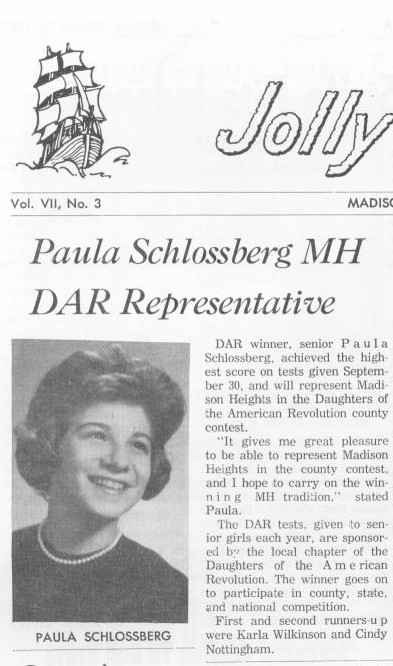 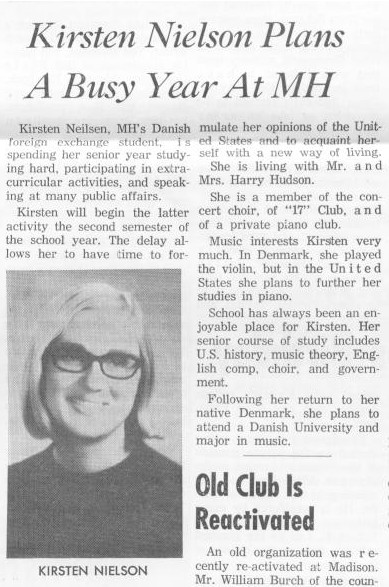 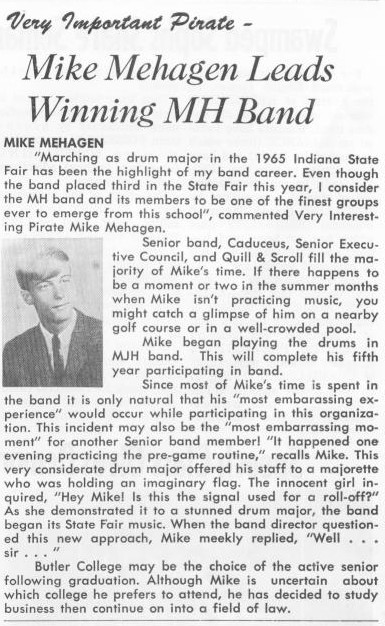